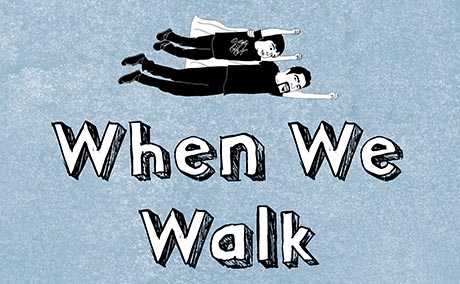 When We Walk | Documentary Feature

In When We Walk, my eyesight blurs, and my hands stop working, as I start navigating through a new world. 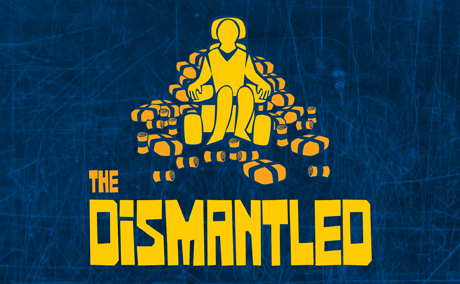 Billy, facing his new identity as a person with a disability, comes up with a genius plan to reclaim what he has lost. 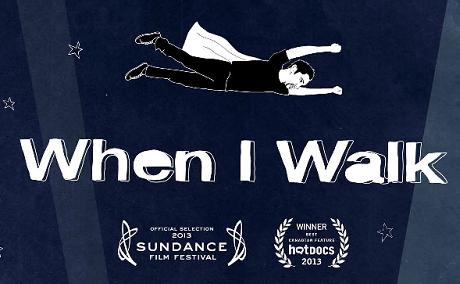 When I Walk | Documentary Feature

When I Walk is one man's emotional and inspiring journey during six years of life following his multiple sclerosis diagnosis. For Jason DaSilva, life's most challenging and joyous moments are yet to come. 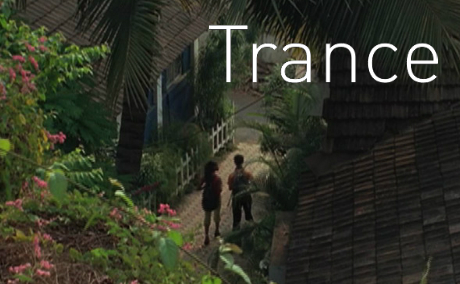 Based on the actual stories surrounding the millenium raves in Goa, Trance juxtaposes the event that spurred investigation/indictment from the government with stories of the locals and the eruption of their livelihood. 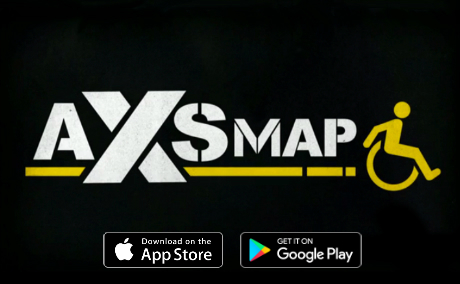 AXS Map (pronounced access map) is a new and innovative way to find and talk about wheelchair friendly and accessible places. AXS Map is the beginning of a social movement promoting accessibility and social inclusion for people with disabilities. 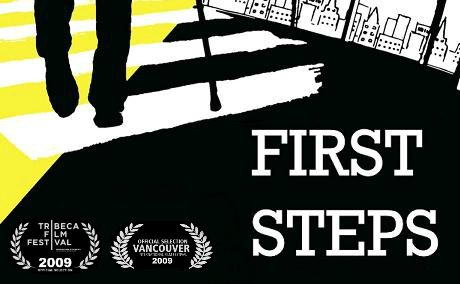 Leigh also produced the mobile application AXS Map, which is a crowd-sourced platform for mapping wheelchair accessible locations. It has received funding from numerous donors, including Google through the Tides Foundation, The Nathan Cummings Foundation, and the Canada Media Fund.

He is the President of the award-winning production company In Face Films. As a PMP certified producer/project manager that also specializes in transmedia storytelling and digital media, with a Bachelor's degree in Animal Biology/Psychology from the University of British Columbia, he currently sits on the Moving Images Distribution Board of Directors as Vice-Chair. 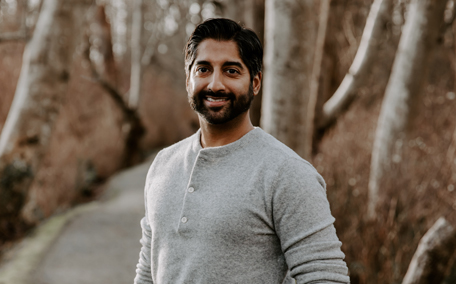